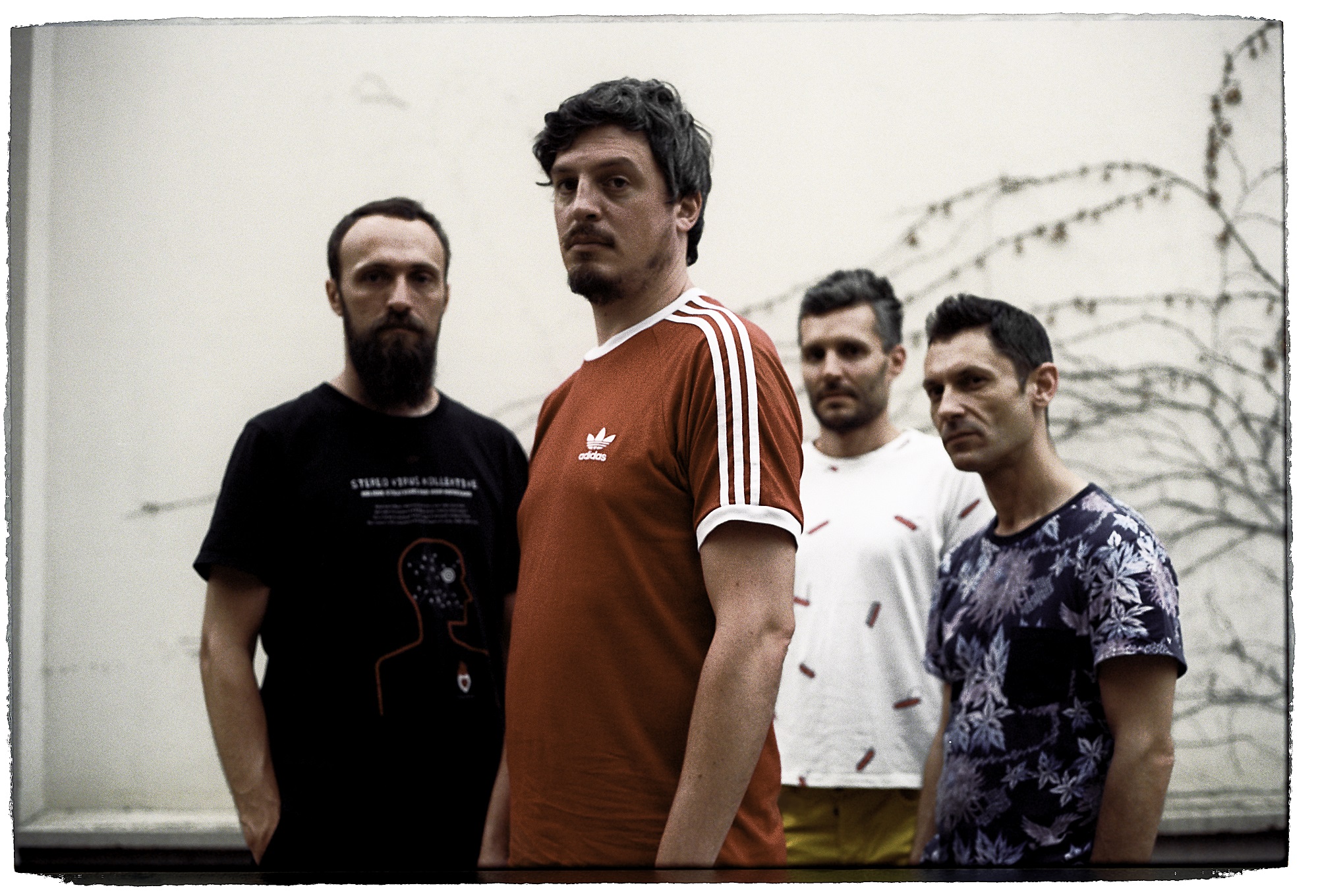 2019 was highly successful year for Chui, innovative and exciting instrumental jazz band from Zagreb (Croatia), who recently released their fifth album “Iz kapetanovog dnevnika” via Dancing Bear Records. New album was included in numerous annual lists on music websites and newspapers as one of the best albums in Croatia in 2019.

“Iz kapetanovog dnevnika” is inspired by SF classics, from Star Wars and Star Trek to Moebius comic books and brings a cast of special guests such as Ink Experiment duo, Druyd, Mangroove (Toni’s second band) and jazz guitarist Zoran Majstorović. Bonus part of the new album are two musical gems, first one is a song “Pogledaj” feat. Boris Štok and the second one is a remix “Tebi Putujem” that was made by brilliant artist Andrea Ljekaj.

Chui is know as the band that has rather different approach towards jazz music and regularly experiments with electronics, jazz and rock, modern dance music and funk, post rock and ambient music. Until now they released first, eponymous album in 2012, second album “The Second Arrival” a year later, “Third Sun From The Stone” was published in 2015 and was declared as the best Croatian album of 2015. Fourth album “Chui ovu glazbu” was recorded with Croatian Radiotelevision Jazz Orchestra in 2017 and won two Porin awards (Croatian Grammy) in 2018 for the best jazz album and best jazz performace. Lead single “Tebi putujem” was made in collaboration with Croatian vocal diva Josipa Lisac.

Here are some of the media and annual lists that put “Iz kapetanovog dnevnika” as the best album in Croatia in 2019:

“Iz kapetanovog dnevnika” is also featured on the beehy.pe portal and their annual recommendations in which numerous journalists from all around the world choose the best music from their country. They can also be seen on many author lists on biggest music website in our region – Muzika.hr, and on many other local music websites who also recognized innovativeness and quality in Chui.

With recent Rock&Off nominations, Chui is also nominated for the best album in 2019, as the best performer and as the best jazz artist.

You can listen Chui on digital platforms Deezer, YouTube and Spotify, and you can buy new release “Iz kapetanovog dnevnika” in Dancing Bear Store in Zagreb (Gundulićeva 7) or via Dancing Bear webshop.